First appearing on a Harley-Davidson® motorcycle back in 1948—and providing the inspiration for the Forty-Eight® model name—the small 2.1 gallon tapered peanut fuel tank holds strong today with its traditional styling and modern attitude. A low, powerful bulldog look that gives way for showcasing more engine, the peanut fuel tank is attitude and looks all balled up into one.

The slammed black drag-style handlebar with speedo and under mount mirrors adds to the stripped down, minimal look of the Forty-Eight® motorcycle. Inspired by the way hot rod pioneers used to slam their rides, the drag style handlebar is an old school garage feature that demands a forward, aggressive riding position.

A beefy front end with a tall, fat MT90 tire gives the Forty-Eight® model a grounding visual equal to that of a 1950 Mercury. Custom rubber reminiscent of the lead-sled culture. A dominating presence up front that provides a smooth ride and solid handling.

True to the clean, fast lines of the bike, the side-mounted license plate leaves the rear fender surface smooth and uncluttered. Minimal and unique—every inch of the Forty-Eight® motorcycle is styled to perfection to achieve a raw, custom look.

All prices on this web site are subject to change without notice. Whilst we make every effort to provide you the most accurate, up-to-date information, occasionally, one of the items on our web site may be mis-priced. In the event a product is listed at an incorrect price due to typographical, photographic, or technical error, we have the right to amend to the correct price even after an enquiry has been made. 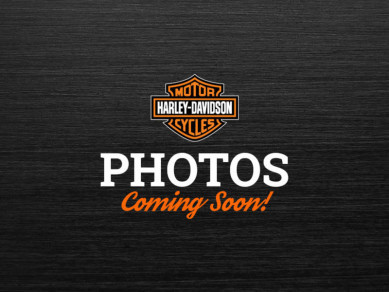 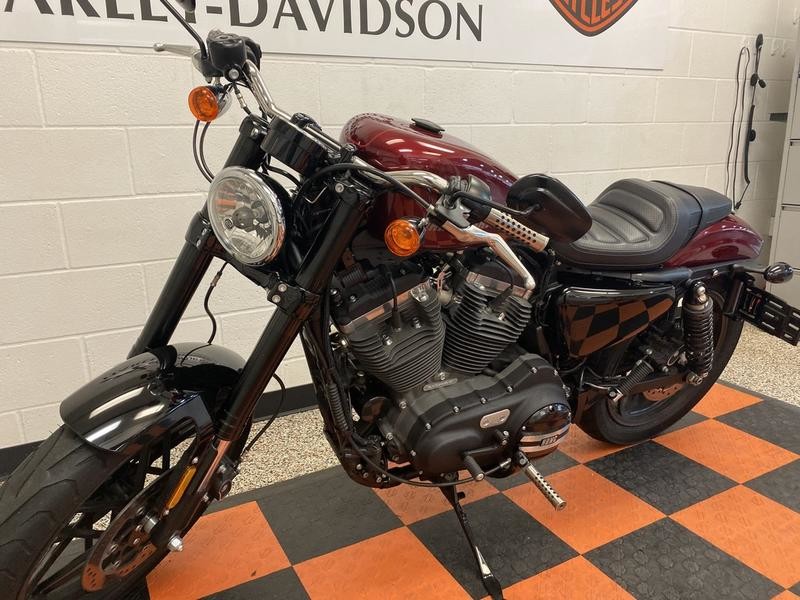